It’s 2022! What better way to look back at the year than reading some notable stories, which happened in Ontario last year?

For today’s blog, we’re sharing 2 condo cases – nicely summed up so that you can consume in less than 3 minutes! We know you’re busy, but we also believe that being aware of the condominium-related proceedings can be beneficial to you, as a Liberty Village resident. Now, let’s get into the cases! 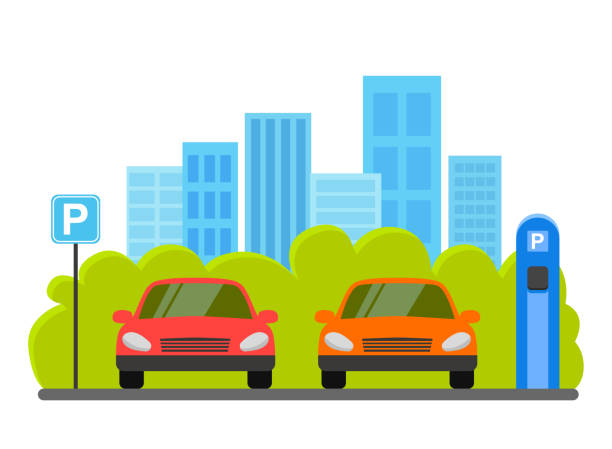 If you’re a unit owner and have been diagnosed with a long-term disability, are you allowed to use the visitor’s handicap parking in your condominium? According to the case of Rahman V. Peel Standard Condominium Corporation No. 779 (PSCC779), the answer is a big NO. In summary, they stated that it was an improper use of visitor’s parking. In addition, the condominium corporation presented that the evidence on Mr. Rahman’s disability wasn’t sufficient to support the use of the handicap parking space. 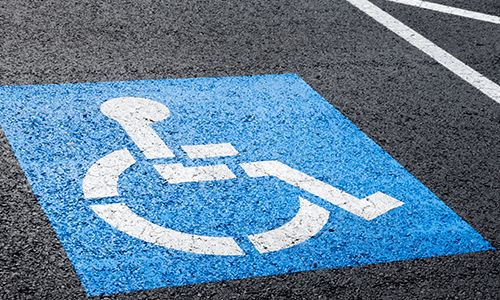 This case was brought to the Condominium Authority Tribunal (CAT), Ontario’s online Tribunal helping Ontarians resolve condominium-related disputes. And as of January 1, 2022, CAT’s jurisdiction has expanded, and you can find it here: CAT Jurisdiction & Expansion. 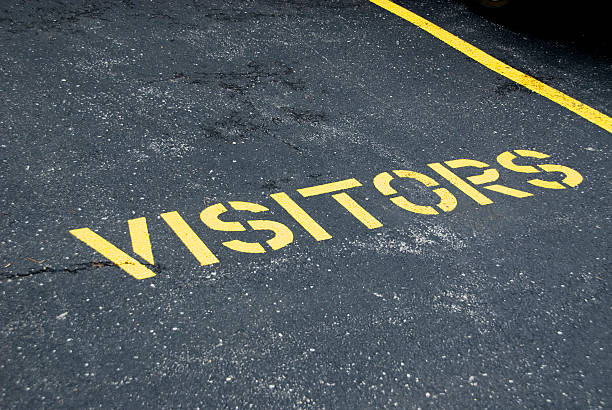 The Tribunal decided that Mr. Rahman was parked in the handicap parking space. Reason being that the specific wordings on designated accessible parking signs outweigh the distant “Visitor Parking Only” signage. And because the condominium corporation also mentioned that his evidence on his disability isn’t sufficient, Mr. Rahman needed to prove that he was entitled to use the accessible parking space.

In fact, Mr. Rahman pointed out that he always displays his Accessible Parking Permit issued by the Province of Ontario. To acquire one, you are required to submit disability certification by a regulated health professional to the Highway Traffic Act (HTA) Regulation. And his permit was valid for 5 years, indicating he has a long-term disability. 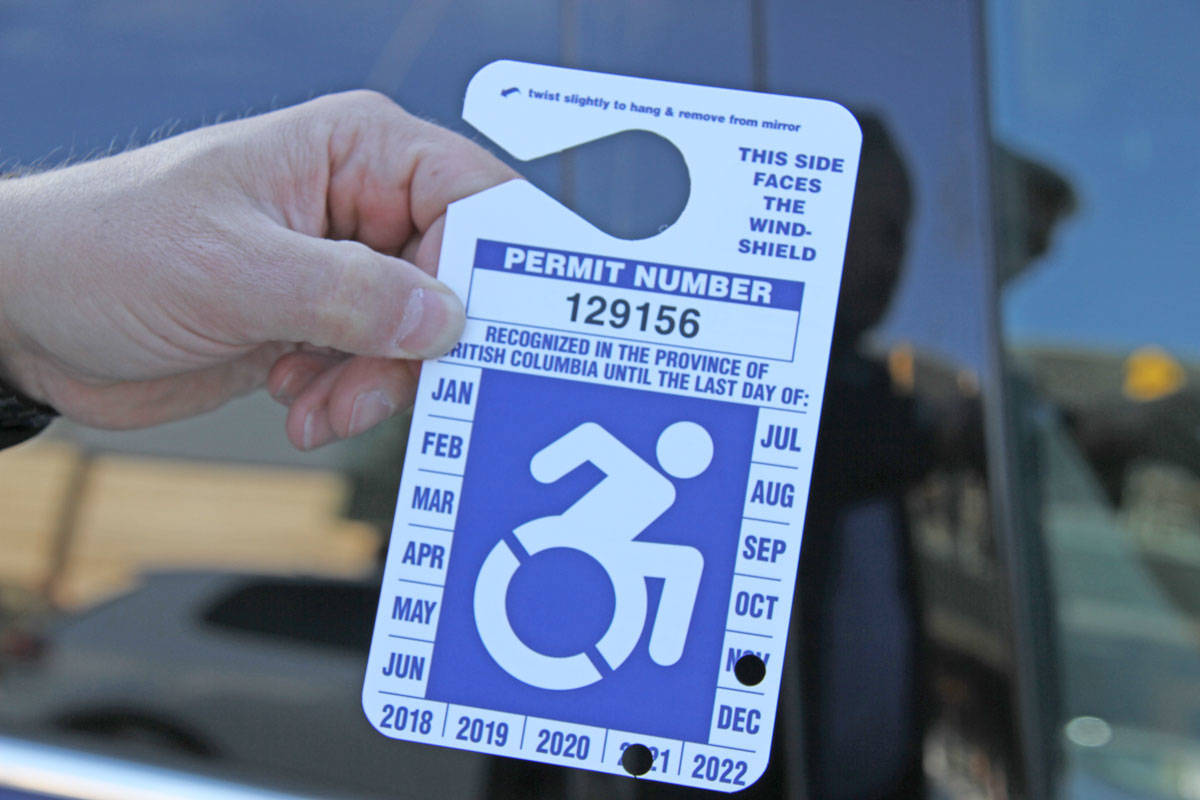 Now, what was the Tribunal’s final decision?

Mr. Rahman is entitled to use the accessible or handicap outdoor parking. The condominium corporation is required to pay Mr. Rahman the cost in CAT for this matter and a certain amount to compensate for the trouble, time, and expense it has caused. 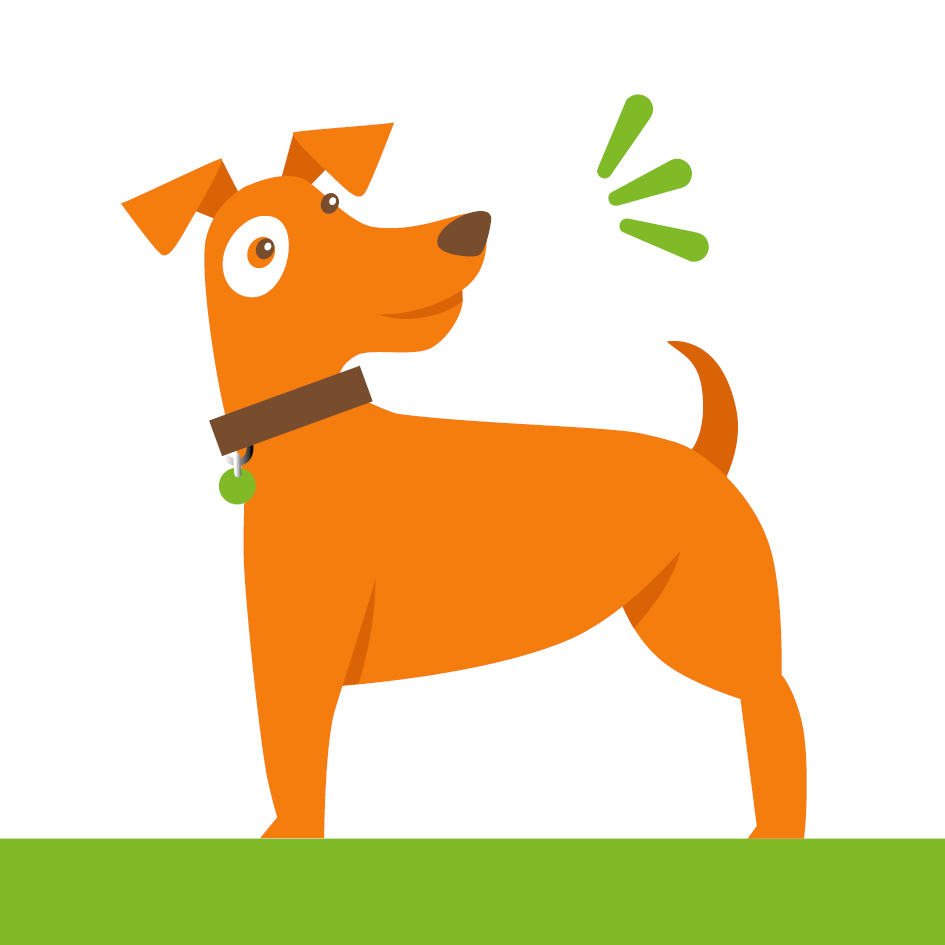 The Toronto Standard Condominium Corporation No. 2370 (TSCC2370) submitted this case to the CAT. The corporation wanted the tenant, Mr. Gopalakrishnan, to remove his dogs permanently because his pets were causing a nuisance.

He was renting the unit from Mr. Chong since March 1, 2021. Since then, the condominium corporation had received and documented 48 complaints. Aside from the noise complaints, condominium residents had also reported aggressive behaviour of the dogs in the common elements. And despite receiving letters from the TSCC 2370’s board of directors through their lawyer with the demand of removing the dogs from the unit, Mr. Gopalakrishnan still kept the dogs. By June 3, 2021, the corporation brought the issue to the CAT.

The question: should the dogs be permanently relocated away from the condominium? Evidence was shown, such as written reports of the security head and the concierge on duty. These reports were completed upon receipt of the complaint and after personally investigating each complaint, which the staff could attest to?

There were also recorded videos by a condo resident from incidents: the dog was attacking the superintendent; the dog was grabbing the harness of another resident’s dog. These were forwarded to the property management and sent to the Tribunal.

What were the final Tribunal orders? Through analysis of the TSCC 2370’s Rules and Declaration, the Tribunal ordered Mr. Gopalakrishnan to remove his dog from the unit.  In addition, the Tribunal ordered Mr. Chong, the unit owner, to shoulder the condo’s legal fees related to the enforcement costs. A more significant share of the condo’s legal fees for the proceeding was awarded to the tenant, Mr. Gopalakrishnan, who persistently breached the rules.

Were these cases interesting to you? Are there questions popping into your mind as you read them? Let us know if you want to see more condo cases! And feel free to share this blog post with your friends in the neighbourhood. Have a prosperous new year!